Beginner Missions are a Patch 2.7 addition to the game, created to guide new players through the learning process of Awesomenauts. They also reward players for completing them. Beginner missions can be disabled in the game's menus. Missions can only be completed in the set order that they are given to a player.

The following is a list of all the missions in the game.

Beginner missions can be skipped via the in-game menus. Simply click the gear on the top right corner of the screen on the main menu. 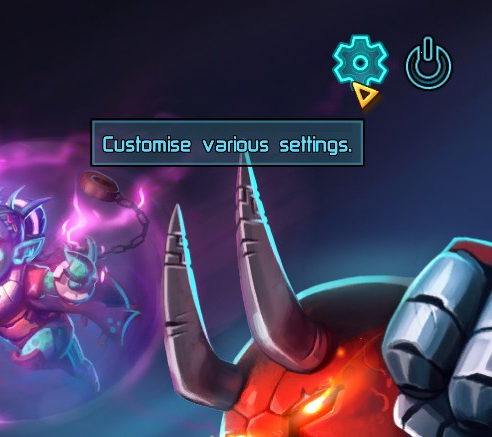 From there, there will be a "Skip Intro Mission" button. Click it to play the game normally. Rewards from the intro missions will be immediatly available if a player chooses to skip them. 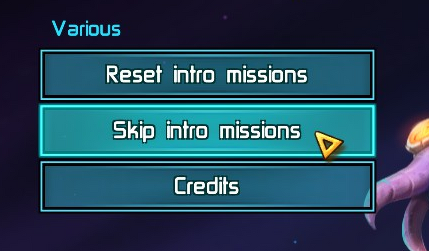