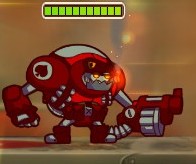 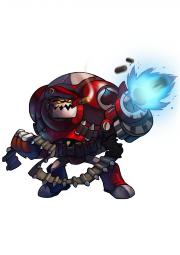 A team of unruly mercenaries is given the assignment to take out a corrupt military leader and a rogue operative on a Latin American island. Their leader: Expendable Clunk! Double the action, triple the explosions and a-ten-hut for the Master of Metal! It costs $2.49 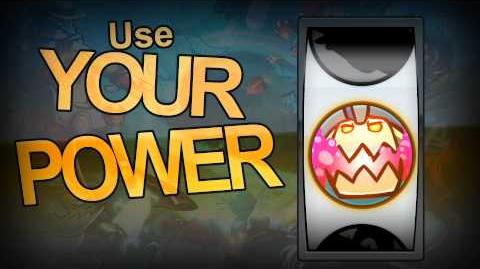