Voltar's past is shrouded in mystery. Rumor has it he once was a researcher at a star-encapsulating power station. The station made intergalactic headlines when it exploded around 500 years ago, sending off ail kinds of strange, unseen radiation into space. In this explosion, the Al core of the Zero's was destroyed, bringing an abrupt end to the First Al War. Although peace was maintained for some centuries, the war eventually returned. Some think that war was just too profitable, and suspect that weapon manufacturers had a hand in the construction of a new Al core for the Zero's.

The explosion at the power station destroyed almost every part of Voltar's body, leaving only his brilliant brain intact. This brain was carefully placed inside a Braintank by salvagers. Through the years, and with help of his loyal robot drones, he made some nifty modifications to his braintank that enabled him to participate in the newly erupted Robot Wars.

No-one knows Voltar's true motives for participating in the war as a mercenary, but what can be assured is that he’s a mastermind with unmatched psychotechnic powers and an arsenal of armed robots that do his every bidding.

All skins for Voltar 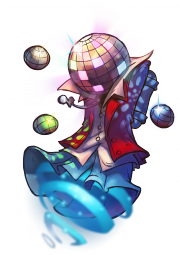 Burn baby burn! Love is in the air as Disco Voltar is here with a funky groove. He won't stop 'till he gets enough, and this daddy cool will make sure everyone is stayin' alive. Lose that brainjar and party like it's 2399 with Disco Voltar! Boogie on! Includes funky healbot music! It costs $2.49. 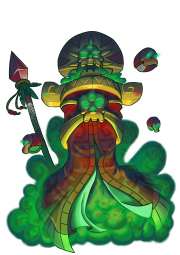 Make Voltar channel the powers of the ancient Aztecs with this awesome Necro Voltar skin! If you own the Steam version of Swords & Soldiers, Ronimo's Award-winning debut side-scrolling strategy game, you will recieve the Necro Voltar skin in Awesomenauts for FREE! 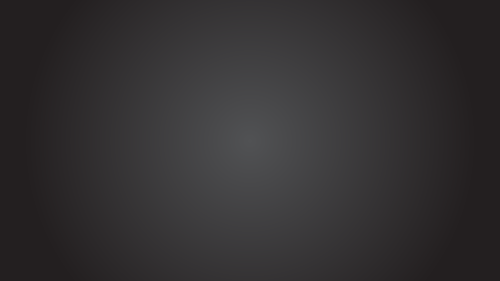