Froggy G is a quick character who has the ability to run into a battle, kill people then run away safely. He has great damage potential and amazing abilities. 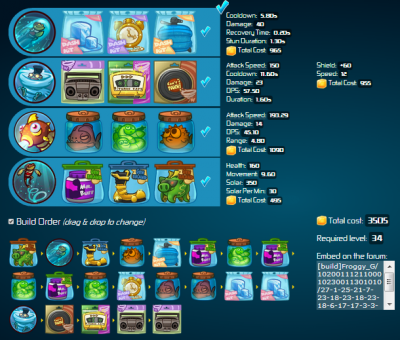 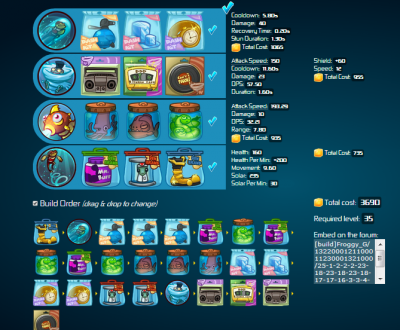 Early Game you want to dash in, deal damage and get out, FAST! You want to make sure that you don't get damaged ley alone die. Just try to deal as much damage as possible and try to get early kills with your DPS dash.

During the mid game, you should be dealing quite a large amount of damage with your dash and gun so it shouldn't be TOO hard to get some quick kills. You can be a little bit less careful, but still make sure your health doesn't go too low.

Just kill everybody! Get the rapping started!