Multiplies the colours to the two textures, generally making them darker. If the second texture is white, then it has no effect, since white means multiplying by 1.

Gradient map is a SecondaryTextureOperation: it combines two textures. It can be controlled through secondaryColour. This is what its values do: 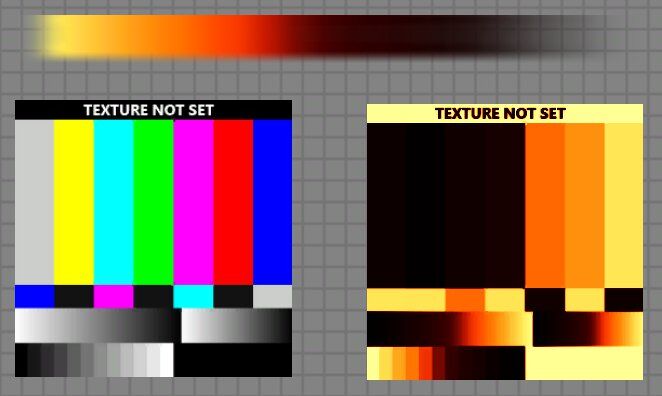